Since 1987, March has been nationally recognized as Women’s History Month, dedicated to honoring and celebrating the many contributions women have made in society and their achievements throughout American history. This Monday, March 8th will celebrate International Women’s Day, in observance to raise awareness about women’s equality and commemorate all those who have fought for women’s rights.

At Haute Media we are honoring empowering women everywhere all month long! We have been fortunate to work with several incredible organizations supporting women and we want to highlight a few of the extraordinary females we have had the pleasure of photographing over the years.

“There is a special place in hell for women who don’t help other women.” — Madeleine K. Albright

Madeleine Albright served as the 64th Secretary of State of the United States and was America’s first woman Secretary of State. During her time in office, she was then the highest ranking woman in the history of the U.S. government. Dr. Albright received the Presidential Medal of Freedom from President Obama in 2012 and is now Chair of Albright Stonebridge Group, a New York Times bestselling author, professor, diplomat and businesswoman. We’ve had the amazing opportunity to photograph Dr. Albright at multiple events including her book singing and press conference at the Phoenix Art Museum as well as a special meet and greet during the AIG Annual Conference at The Phoenician Resort. 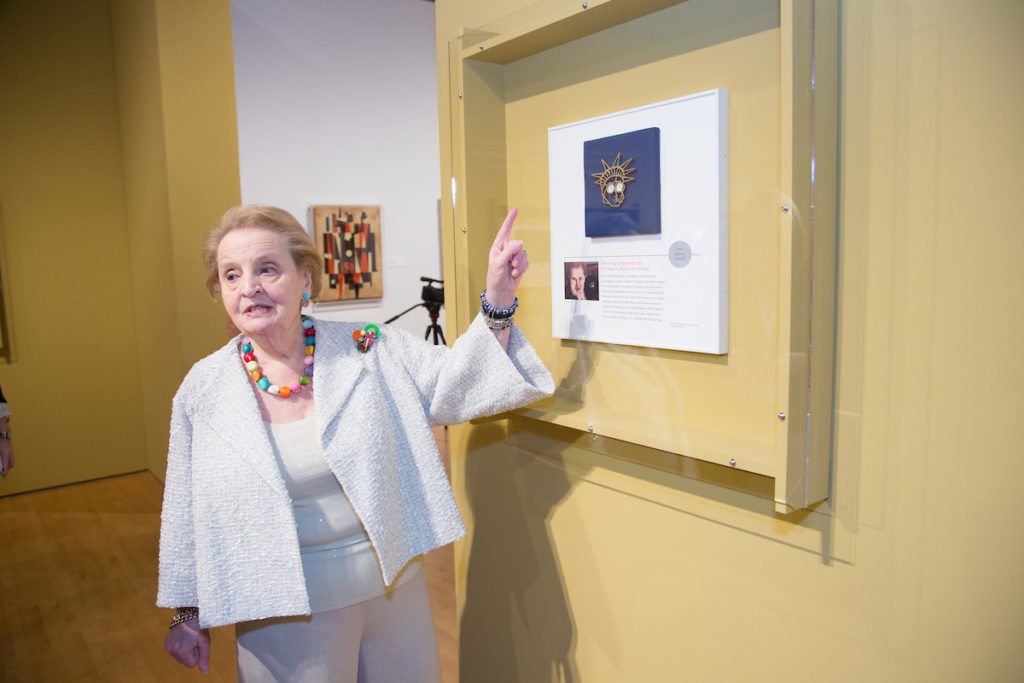 American author, attorney, and diplomat, Caroline Kennedy served as the United States Ambassador to Japan from 2013 to 2017. Daughter of former President John F. Kennedy and First Lady Jacqueline Kennedy, Ambassador Caroline Kennedy serves as a member of the National Board of Directors for the NAACP Legal Defense and Educational Fund, Vice Chair for the Fund for Public Schools in NYC, and Chief Executive for the NYC Department of Education Office of Strategic Partnerships. We were honored to photograph Ambassador Kennedy at the Sandra Day O’Connor Institute Annual History Dinner honoring President John F. Kennedy. 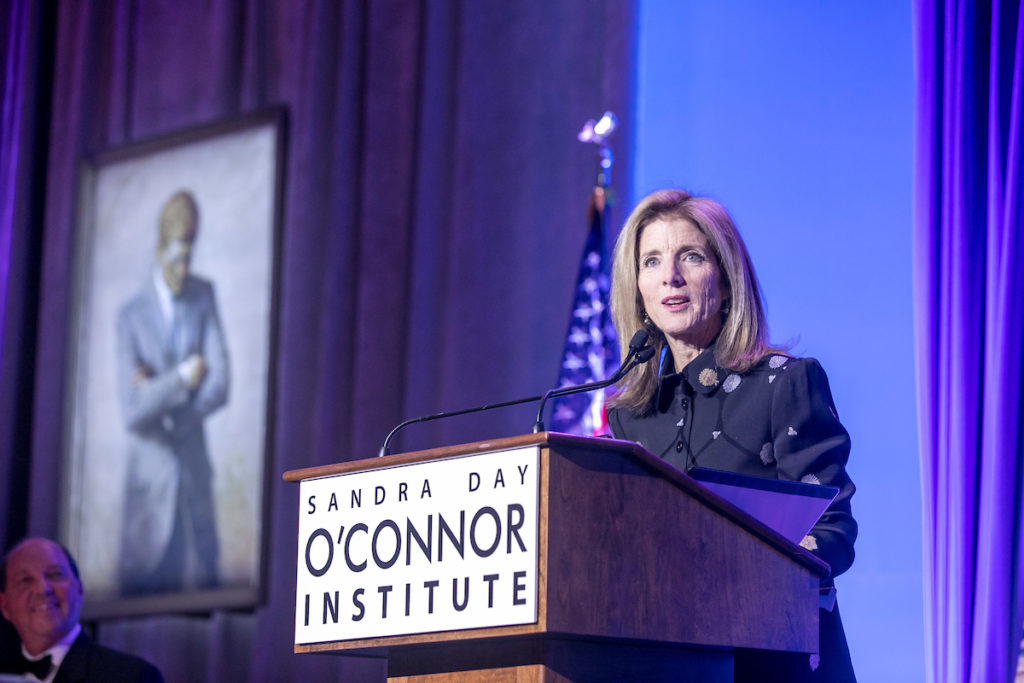 Journalist, activist, author, former First Lady of California, and founder of the nonprofit organization The Women’s Alzheimer’s Movement, Maria Shriver is an inspiration to women everywhere. Shriver also created The Minerva Awards and Minerva Prize to recognize and reward remarkable women making a difference in the world. It was our honor to photograph Maria Shriver at the Arizona Foundation For Women Annual Luncheon. 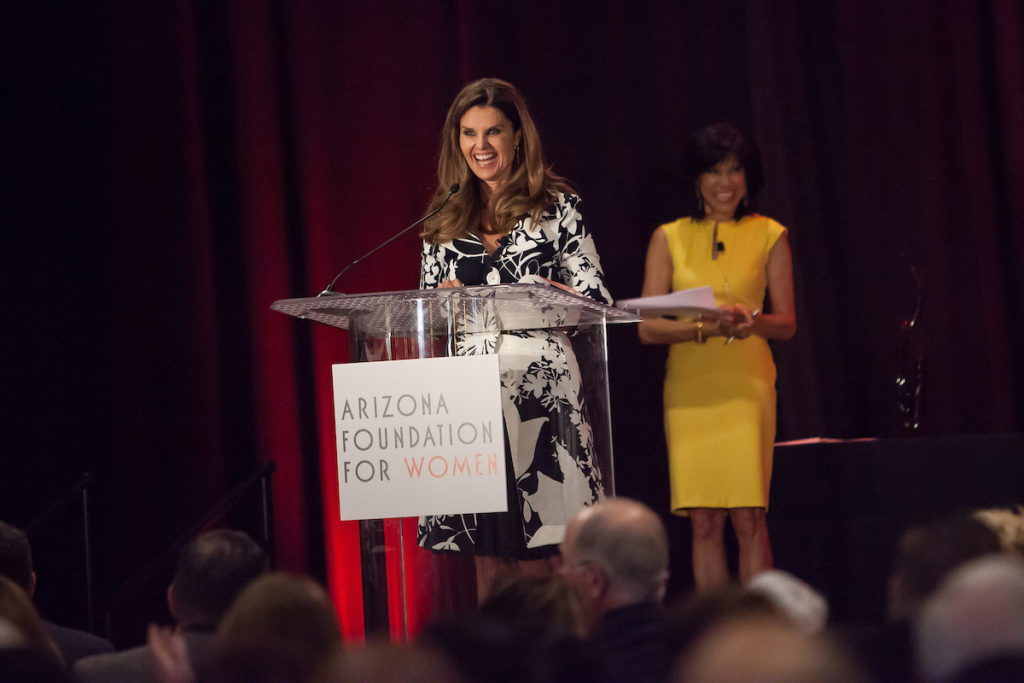 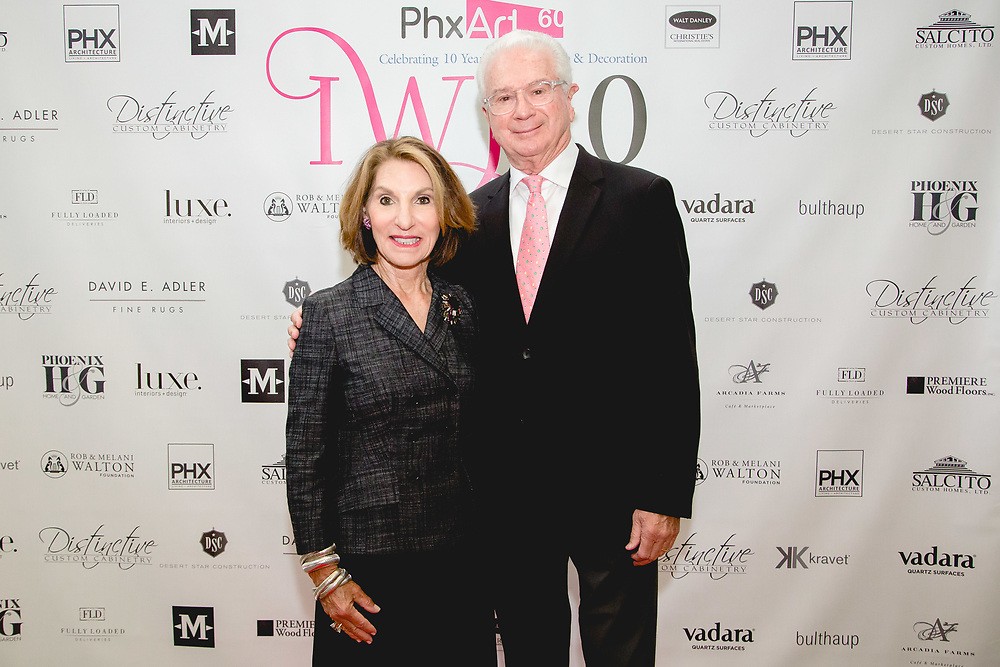 These extraordinary women have accomplished remarkable achievements and have supported our society for decades. Visit HautePhotoVideo.com to view more photos of these incredible women and be sure to follow us as we’ll be sharing photos of empowering women all month long! Remember to celebrate your favorite females this Monday on IWD and everyday!